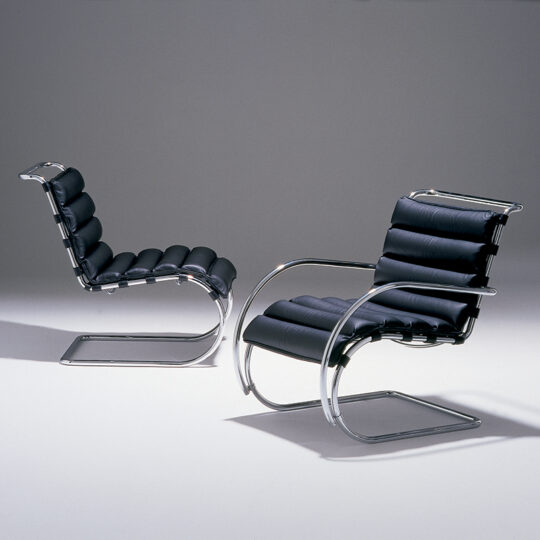 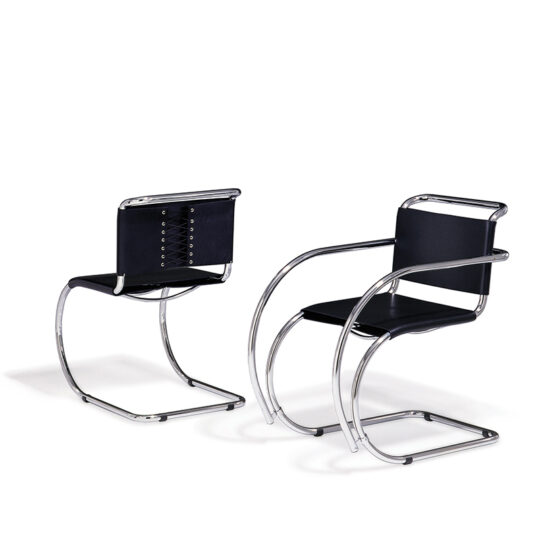 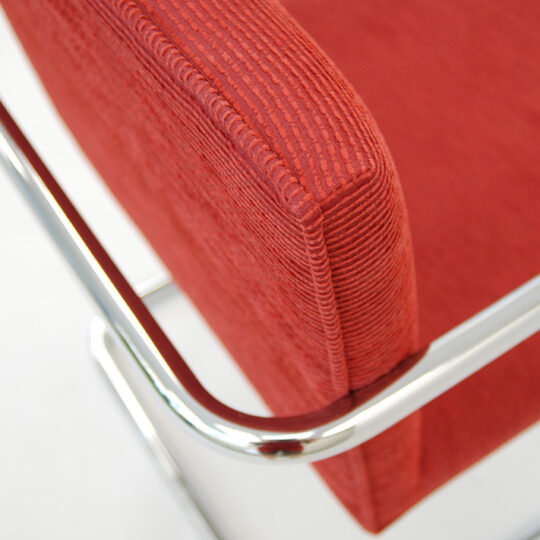 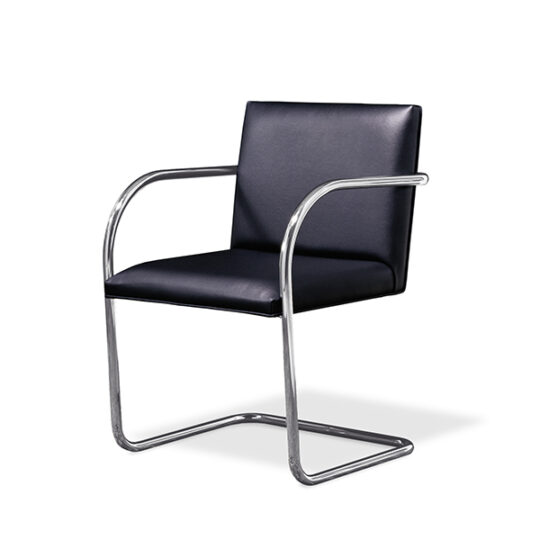 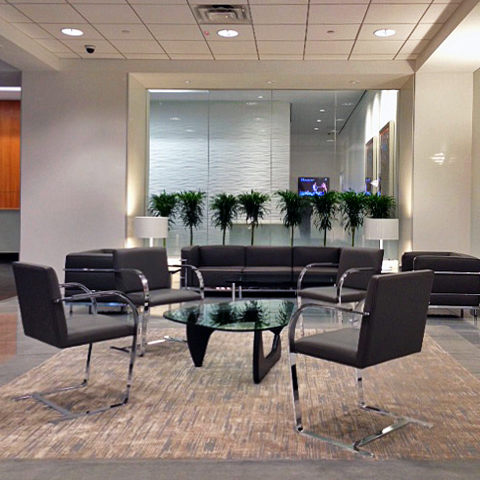 Handcrafted with loving attention
to detail since 1929.
Admired and revered with that same
enthusiasm since 1929. 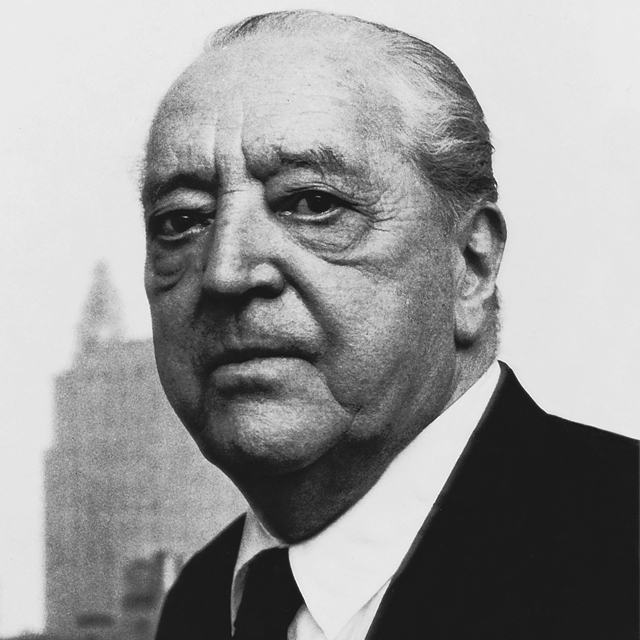