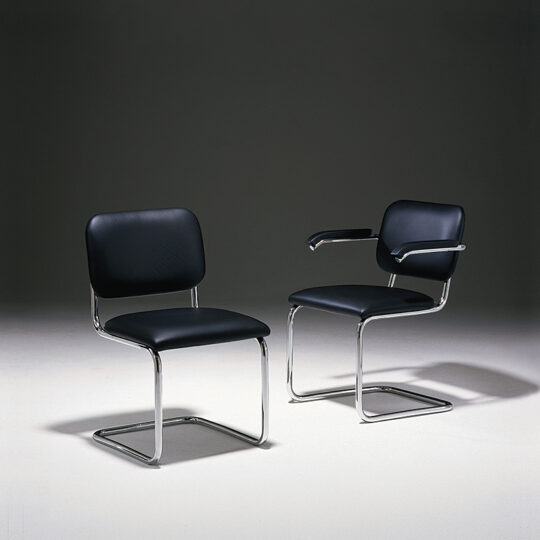 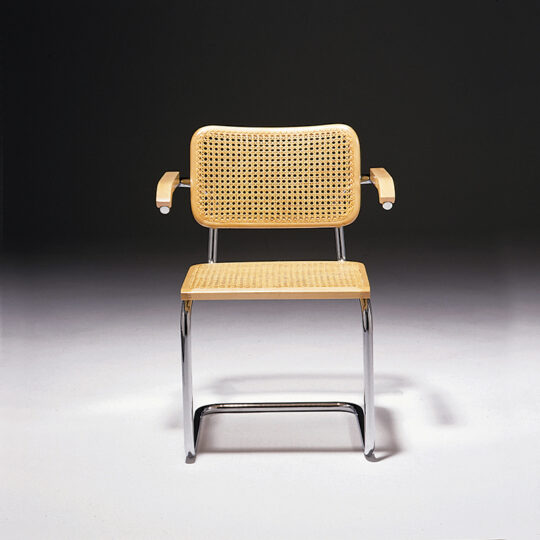 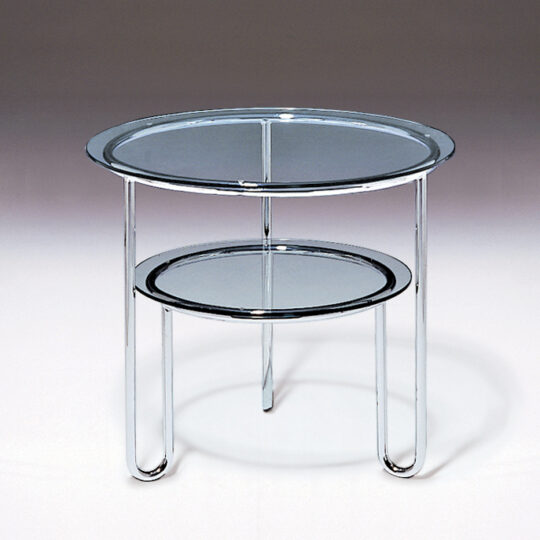 Iconic and artfully designed,
it will suspend you,
move with you, and
beckon you. 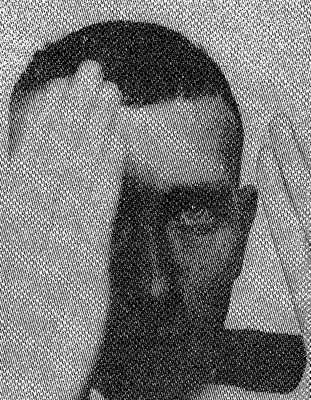 Born in Hungary, Marcel Breuer was schooled at the Bauhaus in Germany from 1920 to 1925. Breuer achieved some success as both an architect and an industrial designer, even designing a diesel rail car for the Budd Company in the United States in 1955. But it was his work in furniture design that most distinguished Breuer as a major influence in the 20th century.

Breuer, more than any other widely recognized 20th century designer, epitomizes the significance of evolution, rather than revolution, in furniture design. The famous and wonderful Wassily chair, designed for his friend Wassily Kandinsky, was directly and heavily influenced by the Red and Blue chair of Gerrit Rietveld. Breuer’s renowned Ceska chair, which has found it‘s way into more homes than perhaps any other 20th century design, was inspired by the work of Mart Stam. So much so, in fact, that attempts to patent Breuer’s cantilevered chair design of 1928 were rejected, based on previous designs by Stam in 1924 and subsequent works by Mies Van der Rohe in 1927.

Another great influence on Marcel Breuer was Alvar Aalto, who‘s bent plywood ideas inspired a series of laminated plywood chair designs by Breuer in the mid 30’s. Of these, Breuer’s bent ply chaise lounge, designed for the Isokon Furniture Company in 1935, stands out.

In 1937 Breuer moved to the United States, settling in Cambridge, Massachussetts, and opening a studio with colleague Walter Gropius. He went on to teach architecture at Harvard University for 9 years, and in 1946 he opened an architecture studio in New York.

Contributing widely to the field of architecture, Breuer is recognized for such influential works as the UNESCO building in Paris, the US Embassy at the Hague, the Sports Park at Flushing Meadows, and the Whitney Museum in Manhattan. But it will be for his cantilevered chair designs, considered to be among the most comfortable and functional of all 20th century contributions, that Breuer will be most remembered.