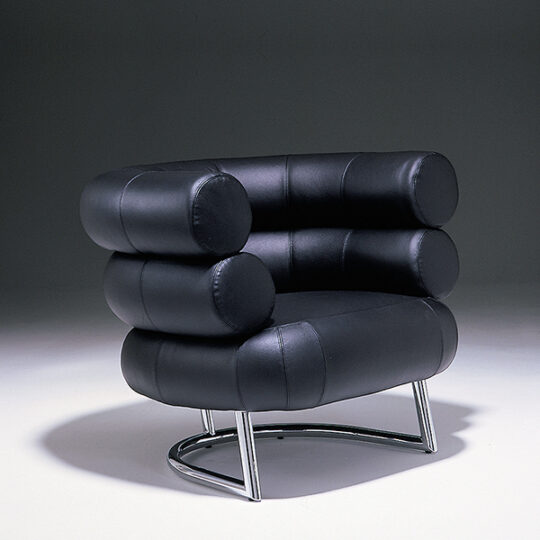 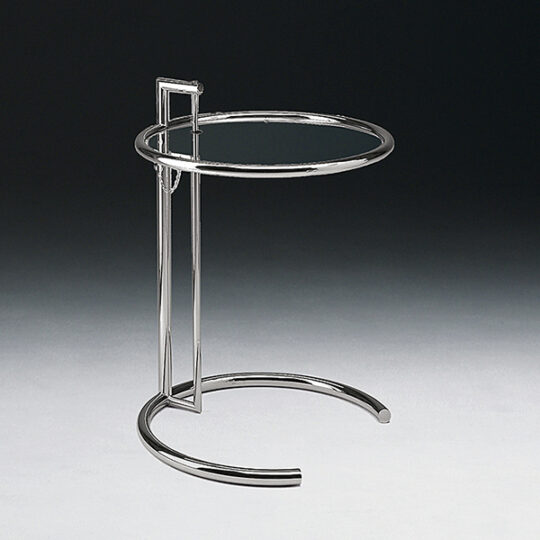 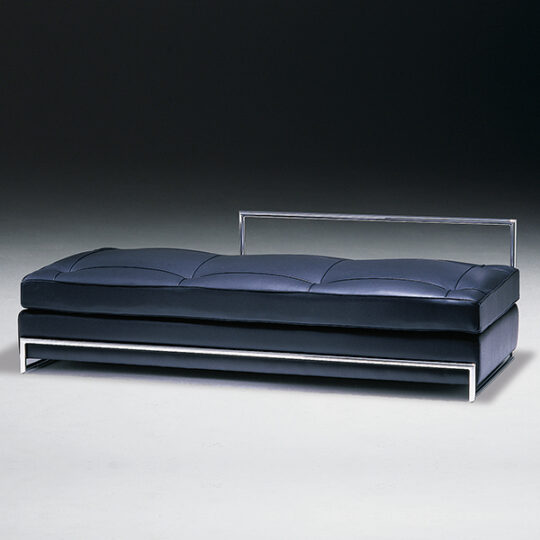 Whimsy, in the name of industrialization.
A pinnacle.
A crowning achievement.
And a darn nice place to sit. 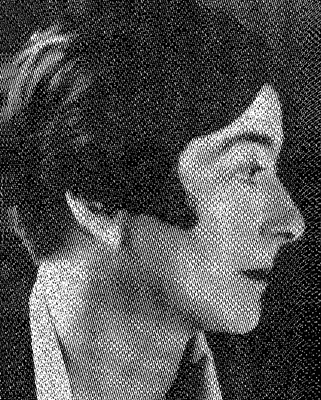 Eileen Gray, born of Scotch-Irish heritage in Enniscorthy in southeastern Ireland, began her design career in London at the Slade School Of Design. She then discovered the workshop of D. Charles, a painter who specialized in lacquer application. Studying under his tutelage, she became fascinated with the use of lacquer and its application to furnishings.

In 1902 Gray traveled to Paris, where she continued her studies in design. At the turn of the century, Paris was a creative mecca for visual and performance artists, writers, scientists and philosophers. On a trip to London in 1905 Gray wandered into a lacquer repair shop: a trip which was to change the course of her creative life. With new-found knowledge and some tools in hand, she returned to Paris, linked up with a master craftsman of lacquer, Sugiwara-san, and from there developed new furniture and accessory designs with striking colors and understated shapes.

Her boredom with the flowing, leafy lines of the Art Nouveau movement led to an artistic vocabulary which was more closely related to the De Stijl movement: clean lines and simple forms. The effect was stunning.

Developing her own sense of aesthetic, it took Gray 6 years from her arrival in Paris to gather the courage to exhibit designer the first of her own works. At this exhibit, she caught the attention of Jacque Doucet, a famed couturiere who hired her to furnish and decorate his home. Other assignments with society elite soon followed and in 1922 Gray opened the Jean Desert Gallery in the fashionable Rue Fauburg St. Honore, displaying her screens, lamps, and furniture. A feature article in a Dutch magazine, another exhibition, and accolades from Walter Gropius, Mallet Stevens, and Le Corbusier encouraged Gray to step toward architecture. After 4 years of intensive study at the Roquebrune on the Mediterranean coast, she designed and furnished a home for herself where she settled in and worked avidly on a wide range of design projects.

From the ‘50s forward, her sight and hearing diminished. However, she continued to work and experiment with new materials and ideas. At age 80, she transformed a hayloft near St. Tropez into a summer home and moved there, continuing her work.

Shortly before her death, Gray was honored with a retrospective showing of her most significant works at the Musee des Arts Decoratifs in Paris. Her work lives on today, widely appreciated and specified by the architectural and interior design communities.