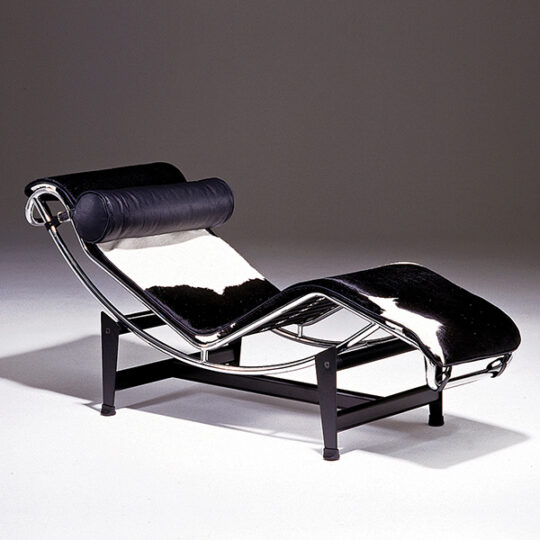 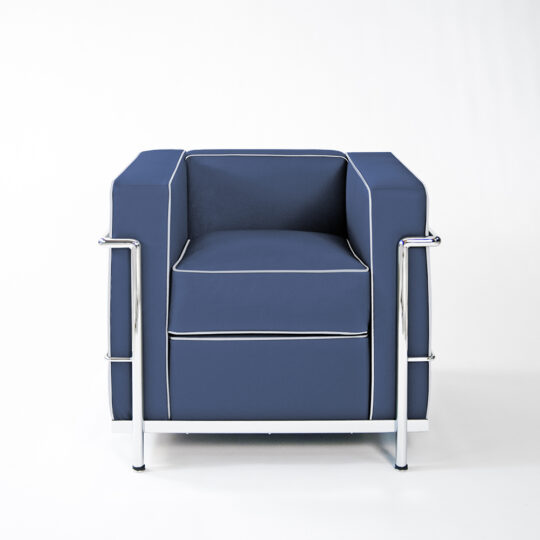 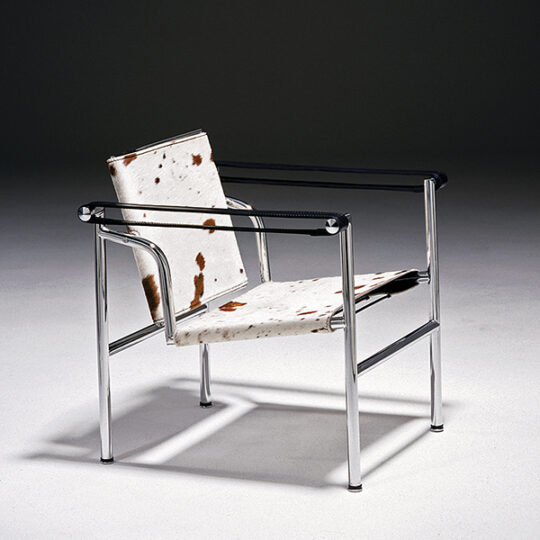 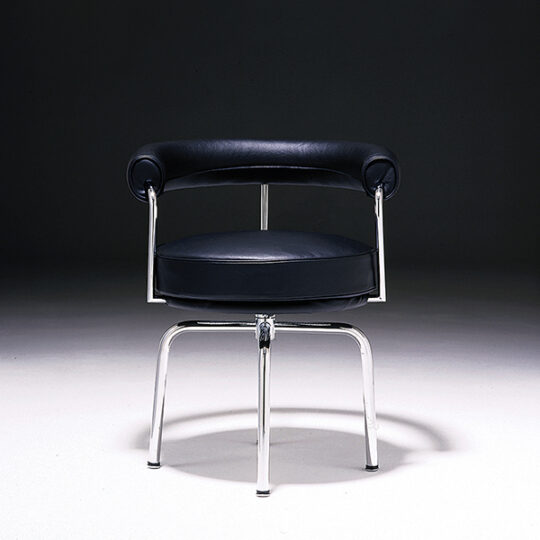 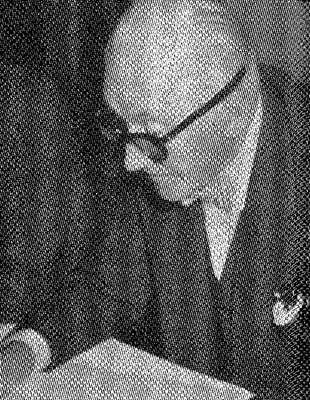 Born Charles Edouard Jeanneret in the Swiss watch-making town of La Chauxde-Fonds, Le Corbusier was raised in a Calvinist household. He was trained in his teens as a designer and engraver in the last phase of the Arts and Crafts movement. This influence can be seen in his earliest work, but by 1907 his focus began to change.

Corbusier was introduced to the architect Tony Garnier, and thus began a pilgrimage of sorts for the young Jeanneret. He began to study the concepts of large scale utopian town planning, and was fascinated by the potential for architecture to influence society at large.

In 1908 he spent a short time in the offices of Peter Behrens in Berlin, and was exposed to the modern production technologies of early 20th century engineering. Here he came to realize that steel re-enforced concrete was the material of the future.

Corbusier took several years off to travel across Europe, mostly on foot, sketching, absorbing and developing a vocabulary that would serve him in the coming years. In 1917 he settled in Paris and began work on a philosophy of “Purism”, which he outlined in his 1925 book, “Toward A New Architecture”. Focusing on the reduction of design to pure form, Corbusier elimidesigner nated all concepts of stylistic reference and ornamentation. Corbusier said that a house should be a “machine for living in”. And, just as a house should be mapped by function, so should a municipality be mapped by the requirements of metropolitan life.

This pivotal stance was courageous, but cost Corbusier the commissions of society’s wealthy patrons, who were uncomfortable with his stoic approach toward architecture. Behind this philosophy, he produced several major town-planning projects, notably the League of Nations building in Geneva, but by 1927 a sense of “artistic tradition” began to resurface in Corbusier’s work.

In later years, Corbusier would incorporate many traditional elements and classical references in his work. But always, he remained true to his functional premise and the idea of open floor planning. Perhaps his most noted work, the General Assembly Building at Chandigarh, illustrates this best.

Corbusier’s furniture designs are among the most highly sought after of all the early 20th Century classics, and resonate today as both traditional statements of elegance and as pop art icons.